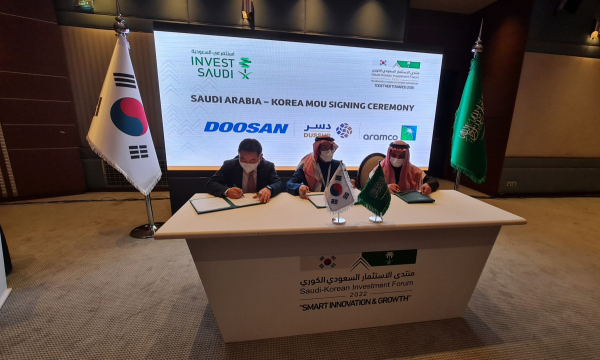 South Korea’s Doosan Heavy Industries & Construction Co. (Doosan Heavy I&C) will build Saudi Arabia’s largest casting and forging factory with an annual capacity of 60,000 tons, which would be the largest in the Middle East.

The new JV will be built in King Salman International Maritime Industries Complex in Ras Al-Khair, Saudi Arabia. Construction will kick off this year for completion in the first quarter of 2025.

Doosan Heavy I&C expects the 400,000 square meter factory will become Saudi Arabia’s largest casting and forging facility capable of handling the entire process from making steel to casting, forging and processing, with an annual capacity of about 60,000 tons. 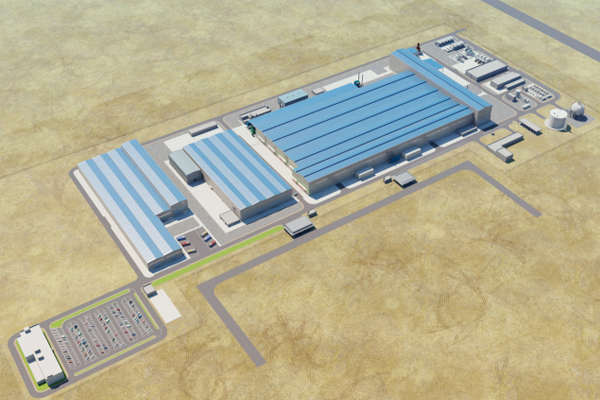 Doosan Heavy I&C plans to sign a 1 trillion won ($838.6 million) engineering, procurement and construction (EPC) contract with the JV for the construction. For factory construction and facilities supply, it is preparing to invite bidders from home and overseas.

“This joint venture project is significant as it is the first overseas project of Doosan’s world-class casting and forging technology,” said Park Geewon, Doosan Heavy I&C Chairman & CEO. “ We hope the joint venture will serve as a stepping stone for Doosan to expand into new businesses such as renewable energy.”