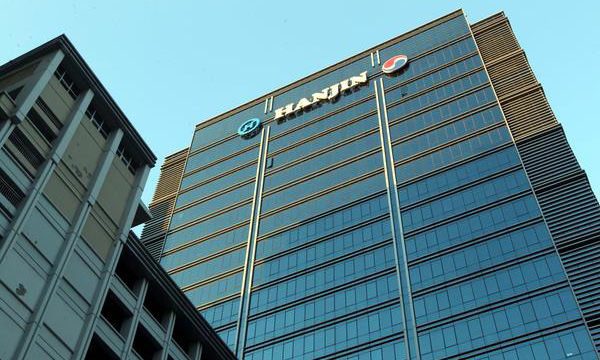 Hanjin KAL announced Monday that Lee Myung-hee, mother of chairman Cho, rolled back her ownership in the company by 0.97 percentage point to 3.71 percent with the sale of 650,000 shares in an after-hour block deal.

Upon the sale, the stake held by shareholders favorable to Chairman Cho has declined to 32.06 percent, below 34.44 percent stake held by the local activist fund KCGI-led shareholder alliance – 17.42 percent of KCGI and 17.02 percent of Bando Engineering. If Cho’s older sister Hyun-ah who backed the shareholder alliance to challenge his brother over the control of the company rejoins the alliance, the anti-Cho alliance’s total stake grows to 37.25 percent. 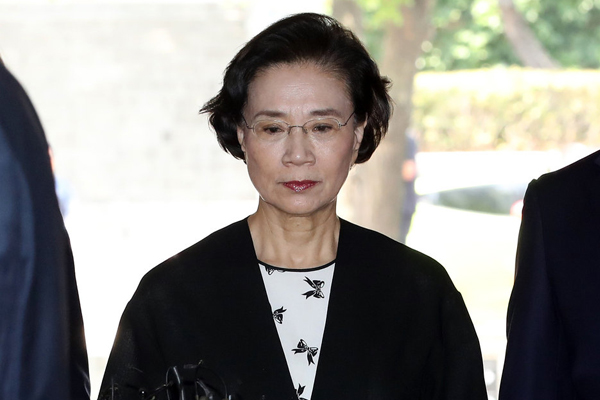 The alliance vowed to keep watch over the management whenever there is a need for urgent action. With their increased holdings, the former members could regroup to motion an agenda to appoint new directors at shareholders’ meeting possibly this year or next.

KDB’s influence has waned as its scheme to merge Daewoo Shipbuilding & Marine Engineering Co. (DSME) under Hyundai Heavy Industries Holdings Co. (HHIH) to create the world’s largest shipbuilder was upset recently due to disapproval from the European Commission.

Korean Air’s acquisition over Asiana also requires antitrust reviews from overseas governments. As of the end of September 2021, KDB owns a 10.58 percent stake in Hanjin KAL.