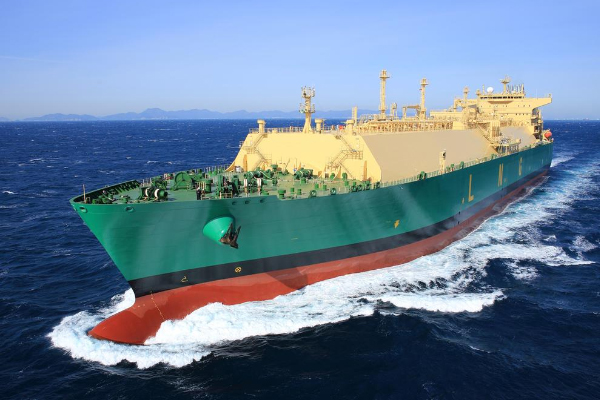 Samsung Heavy Industries disclosed on Wednesday that it has been assigned a 3.331 trillion won ($2.57 billion) order – the largest single shipbuilding contract ever in Korea - to build 12 LNG carriers in the Bermudas by 2026 and a 554.3 billion won contract to deliver two LNG carriers headed for Africa by 2024.

The orders are worth 59 percent of last year’s revenue and this year’s order book amounts to $6.3 billion for 33 ships, or 72 percent of annual order target of $8.8 billion thus far.

Samsung Heavy Industries did not detail whether the orders were part of the $20 billion contract, the shipbuilder, along with Daewoo Shipbuilding & Marine Engineering Co. and Hyundai Heavy Industries Co., signed with state-owned oil and gas company Qatar Petroleum in June 2020 to build 100 LNG carriers.

“We believe that the LNG carrier market will continue to strengthen on geopolitical and environmental issues,” said an official from Samsung Heavy Industries. The shipbuilder expects to comfortably achieve the order target for the year, he added.