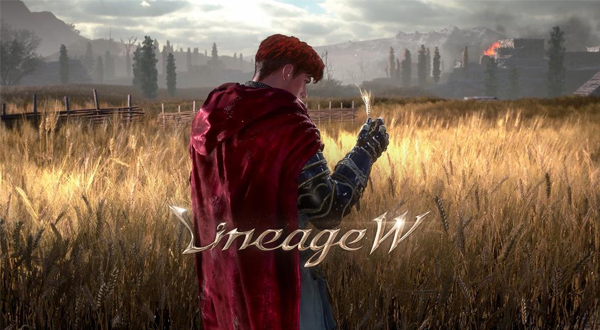 NCSoft on Friday disclosed that its consolidated operating profit for the January-March period was twice bigger from the previous quarter and more than four times from a year ago at 244.2 billion won ($189.4 million).

NCSoft plans to hold a summer showcase for its upcoming release “Throne and Liberty”, a multiplayer online role-playing game part of the Lineage series.

Krafton’s operating profit came to 311.9 billion won on a consolidated basis, surging from 43 billion won the previous quarter and up 37.3 percent on year for the January to March period.

Krafton emphasized that it will continue strengthening its profitability by updating and marketing its main game title “Battlegrounds.”

“PUBG mobile grew in both the Chinese and Indian market and we expect continued growth during the second quarter,” said Bae Dong-geun, the Chief Financial Officer (CFO), during the earnings conference call.

Nexon among the three majors reported deterioration in the bottom line for the first quarter due to increased marketing costs from its new releases.

Tokyo-trading Nexon disclosed on the Tokyo Stock Exchange on Thursday that its consolidated operating profit for the January to March period fell 11 percent on year to 399 billion won.

“Dungeon & Fighter Mobile” which was released domestically in March, reached 1 million users and topped both Google and Apple app charts.

Nexon is expecting improved earnings in the latter half of the year as it is planning to launch new games in various genres such as the battle game “DNF Duel”, an MMORPG sequel “Hit2”, free-to-play cooperative third-person shooter “ARC Raiders” and free-to-play cross-platform “KartRider: Drift.”