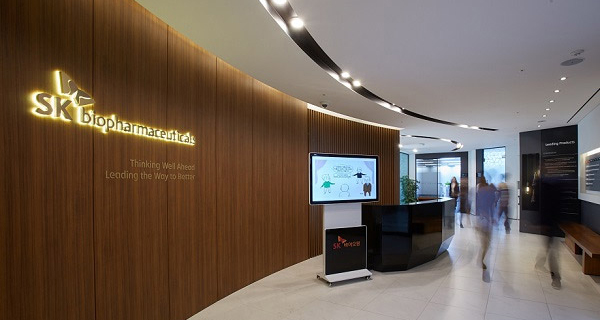 SK biopharmaceuticals reported an operating loss of 37.1 billion won ($28.8 million) on consolidated basis for the first quarter, reversing from a profit of 75.9 billion won a year earlier, as it lost income from milestone progress in its drugs.

The company said its first-quarter result turned negative as there was no one-off income from equity divestiture and milestone payments in the period although sales of its flagship asset Xcopri (cenobamate), a new epilepsy drug, continued to rise in the United States and Europe.

이미지 확대
Xcopri business remains on track in the U.S. market with sales of 31.7 billion won in the first quarter, up by nearly three times from a year ago.

SK biopharmaceuticals said that sales and marketing for Xcopri will go more active from the second quarter in the U.S. along the lifting of Covid-19 quarantine measures.

In Europe, its partner company Angelini Pharma recently launched Xcopri in Austria. Xcopri is set to be available in the Netherlands, Switzerland, Italy, Spain, France, Czech Republic and Belgium within this year.