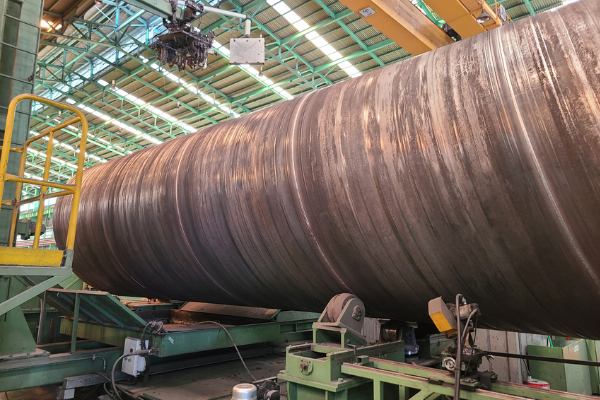 POSCO announced on Wednesday that it will supply steel dubbed “PosLoop 355”, a hot rolled steel developed for hyperloop tubes, to HARDT Hyperloop. PosLoop 355 has 1.7 times the damping capacity of ordinary steel and has excellent seismic performance.

POSCO will initially supply 275 tons from July this year to December next year for a 450-meter test track at the European Hyperloop Center (EHC), a European hyperloop test facility in Groningen, the fourth most populous city in the Netherlands. It will provide an additional 1,800 tons of steel needed to extend the test track to 2.7 kilometers (Km) by 2025. 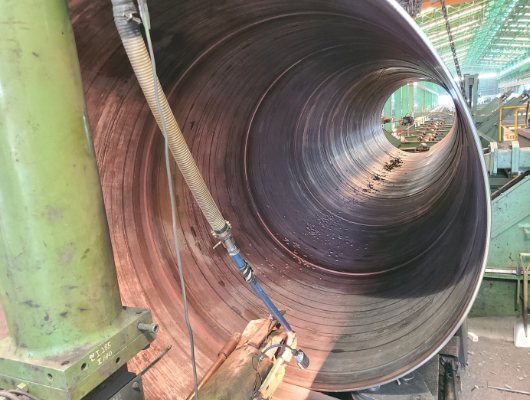 Hyperloop, a term first proposed by Elon Musk, is a futuristic form of high-speed ground transportation where passengers and goods are carried in magnetic levitation pod-like capsules at speeds of more than 1,000 kilometers per hour through low-pressure tubes close to vacuum status.

The energy consumption level of the hyperloop is only 8 percent of an aircraft and construction costs are 50 percent of a highway.

TATA Steel Netherlands, which co-developed the PosLoop 355 with POSCO, will be supplying the same amount as POSCO.

South Korea`s mid-sized steelmaker SeAH Steel Holdings Corp. will be welding 63 tons of the 275 tons of POSCO’s initial supply into a tube shape before they are shipped to the Netherlands.