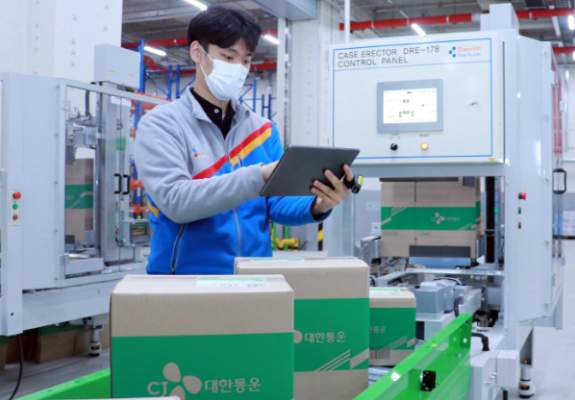 South Korea`s internet giant and No. 1 e-commerce player Naver is joining the same-day and early-morning delivery race through partnership with CJ Logistics Corp.

Starting May 2, Naver and CJ Logistics began testing same-day deliveries for select products. The items were delivered on the same day as long as the orders were placed by 10 a.m.

The two companies are planning to test the so-called dawn deliveries during the second half of the year.

Various smart logistics such as Naver Clova Forecast and CJ Logistics’ automated guided vehicle (AGV) are currently being tested at the fulfillment centers.