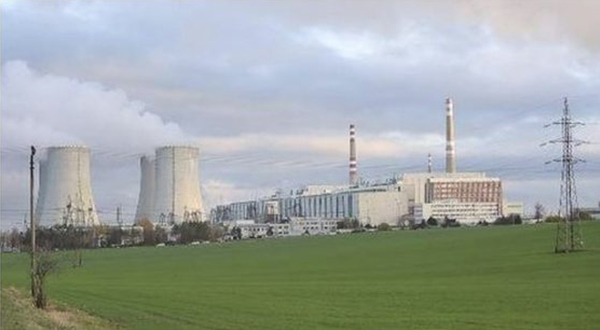 Czech utility CEZ plans to name a preferred bidder and final winner by 2024 to embark on its construction in 2029 for commercial operation in 2036.

KHNP will be competing with France’s EDF and U.S. Westinghouse, which has raised an intellectual property rights suit over nuclear reactor design against KHNP and Korea Electric Power Corp. (KEPCO), in the race of the Czech Public’s nuclear power plant project.

KHNP said it is confident about winning the deal because its APR1000 reactor meets all technology requirements for the Czech Republic’s new nuclear reactor project, according to KHNP.

KHNP has to submit a supplemented bid for the current deal to the Czech Republic in September next year to remain in the race, said Hwang Joo-ho, president at KHNP.

By Park Dong-hwan and Lee Eun-joo