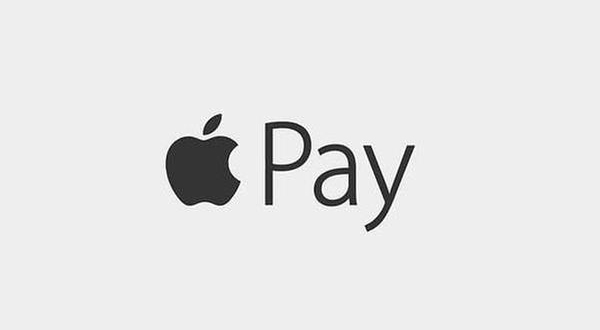 Despite lack of confirmations from the concerning parties, South Korea is readying for the arrival of Apple Pay.

Speculation has been brewing that Apple Pay could be serviced in trial basis as early as this week and offline payments at the end of December.

Hyundai Card, one of the country’s leading credit card companies, revised its customer use policy to accommodate Apple Pay into its network, according to a photo leaked online early last month. The image then specified Apple Pay would go live in Korea from Nov. 30. But neither Hyundai Card nor Apple Korea confirmed the reports despite various other evidences pointing to imminent arrival of Apple’s phone wallet pay in Korea currently dominated by Samsung Electronics.

Korean coffee chain Ediya Coffee last week announced that it will make changes to its payment systems and kiosks until Dec. 23 or early next year.

Lotte Department Store already installed new payment terminals which can support near field communication (NFC)-based mobile phone payment system months before the Apple Pay rumor flied around. Lotte Hi-Mart, Apple’s official reseller, has reportedly installed NFC terminals at some of its stores. But neither of them confirmed the Apple Pay launch.

Starbucks, another potential Apple Pay partner, said it had no internal discussions about the payment service.

The potential launch of Apple Pay may affect Samsung Pay and the sale of Galaxy smartphones, which have leveraged the mobile phone payment service to lock in local consumers. Still, the domestic NFC distribution rate on mobile phones stands at only 5 percent.