KT Studio Genie puts off fundraising scheme to next year

KT Studio Genie, a content production subsidiary of telecom giant KT, on Monday has put off funding plan to next year amid tepid investment environment from rapid rises in interest rates, according to sources in the investment banking industry.

KT Studio Genie originally planned to raise 200 billion won ($149.37 million) by selling new shares to investors within this year. It notified potential investors that it will send out invitation early next year.

The studio had hoped to raise its corporate value to about 1.5 trillion won, higher than its value estimated at 1.1 trillion won when it got an investment of 100 billion won from CJ ENM in July through new fundraising scheme.

But private equity funds have turned conservative with investment, while large public and pension funds, such as the National Pension Service, have already completed their annual investment plans at year-end.

KT Cloud’s plan to raise funds was another setback for the studio as the two subsidiaries under KT had overlapping funding schedules. KT Cloud will start fund-raising scheme for 800 billion won next week. 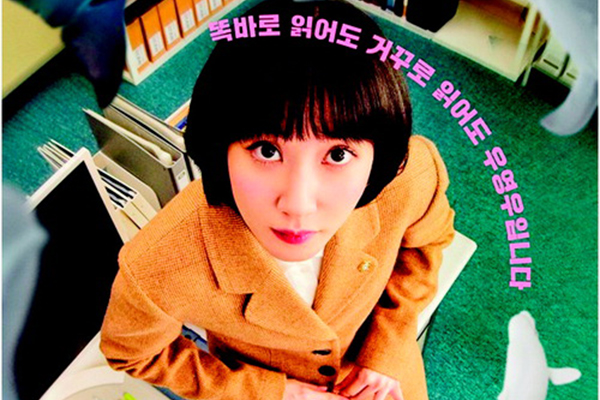 The firm plans to use the proceeds to build a content supply chain covering content planning, production, and distribution.