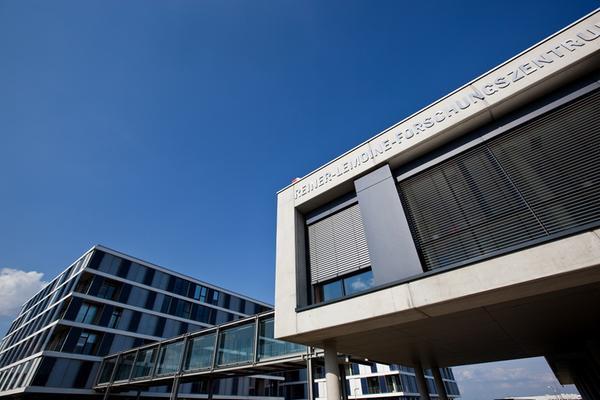 Hanwha Q CELLS has joined a 15-million-euro research and development project backed by the European Union (EU) to mass-produce next-generation solar cells, which are expected to be up to 1.5 times more efficient, according to the company on Thursday.

The solar panel division of Hanwha Solutions said it will work with a consortium of 17 European research institutes from 12 countries for a project, dubbed ‘Pilot line for European Production of Perovskite-Silicon tandem modules on Industrial scale.” The project aims to develop technology for commercial production of perovskite/silicon tandem solar cells designed to increase power generation efficiency by 1.5 times compared with existing silicon-based solar cells.

Existing photovoltaic power generation has a theoretical maximum efficiency of only 29 percent, but with this technology, the threshold can be raised to up to 44 percent theoretically, a company official said. 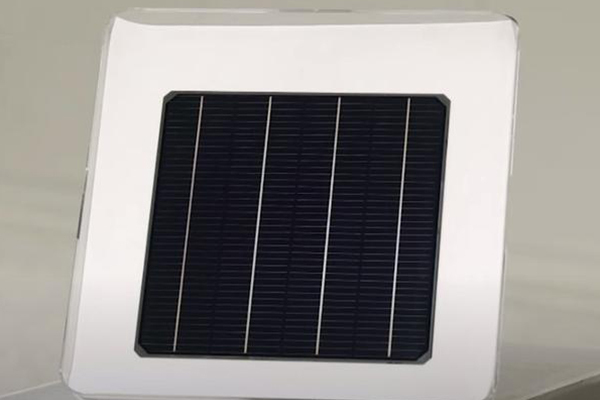 The project is part of Europe’s effort to diversify its energy sources. Under the REPowerEU plan released in June, the EU is trying to push up the renewables target from this year’s 32 percent to 45 percent by 2030, while increasing solar power generation to 600 gigawatts.

Hanwha Q CELLS has developed its own technology to target the tandem cell market. Back in March, the company developed a tandem cell with a power generation efficiency of 28.7 percent in cooperation with the Helmholtz Research Center in Germany, achieving the highest level in its lab.

By Song Min-geun and Minu Kim