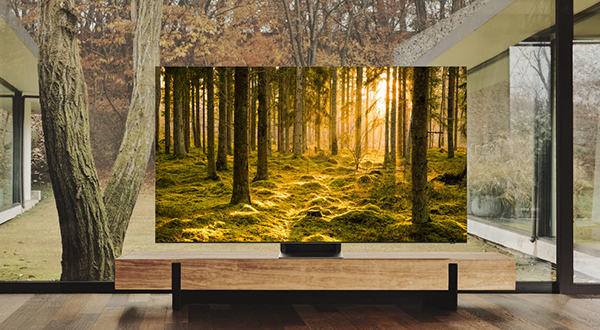 Samsung Electronics maintained lead in the global TV market in terms of cumulative sales for the first nine months of the year despite softening in global demand from high interest rates and inflation.

According to Omdia, a global market tracker, on Tuesday, the global TV market in the first nine months of the year fell 12.7 percent on year to $72.39 billion. The number of TVs sold during the period amounted to 143 million units, down 4.4 percent from a year ago.

Sony and Hisense accounted for 20.3 percent and 1.5 percent, respectively. In the market for 75-inch or bigger TVs, Samsung and LG each made up 37.5 percent and 16.2 percent. They had made up more than half of the super-big TV market.