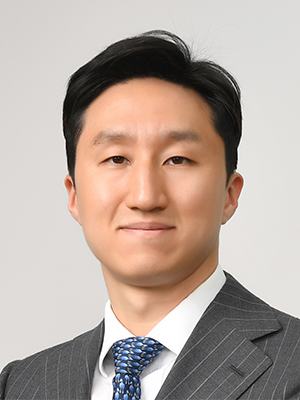 He has served as the chief executive and vice president of the holding company’s wholly owned ship repairing and maintenance business Hyundai Global Service.

Chung, 39, studied economics at Yonsei University and earned a master’s degree at Stanford University. He holds a 5.26 percent stake in the holding company. His father Chung Mong-joon holds the largest 26.6 percent stake.

In the earlier-than-usual annual reshuffle, the group changed faces in the vice-president level or higher at each unit under the holding company. 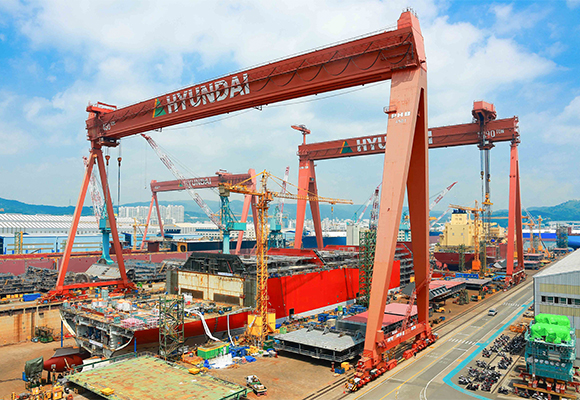 The reshuffle was carried out a month earlier than usual to speed up the post-merger integration process of the new equipment-making subsidiary Hyundai Doosan Infracore Co. and prepare for the management rights transfer to younger Chung, according to an industry source.

“Through the management reshuffle, the group aims to establish a responsible management system for its three core business sectors—shipbuilding, energy and construction and machinery—and further shore up its corporate value through synergy among subsidiaries,” an official from the HHI Group said.

The appointments will be finalized at a shareholders meeting.

By Han Woo-ram and Lee Soo-min