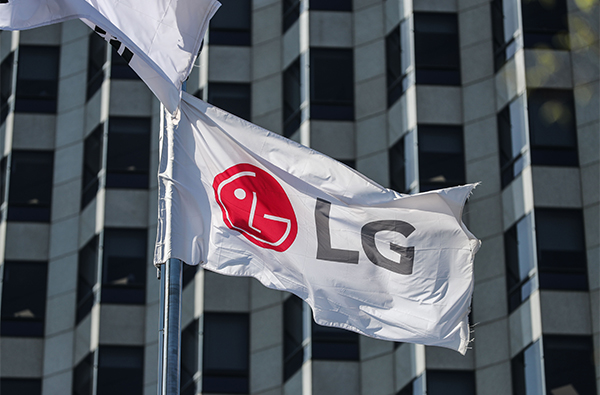 LG Electronics’ operating income nearly halved from a year ago period in the third quarter ended September despite record quarterly sales of 18.8 trillion won ($1.6 billion) as it had reflected additional loss reserve on increased cost-sharing in recall for GM Bolt powered by battery packs made by its affiliate LG Energy Solution.

Together with LG Energy Solutions, it would be shouldering total 1.4 trillion won ($1 billion) to replace battery packs for entire Bolt cars.

LG Electronics in its earnings guidance for the third quarter reported Tuesday 540.7 billion won in operating profit, off 49.6 percent from a year-ago period and 38.4 percent from the last quarter. The company added the income statement reflected 480 billion won in loss reserve to finance recall program for GM Bolt cars for battery default. It also has been booking losses from the mobile division after it formally folded smartphone business in July. 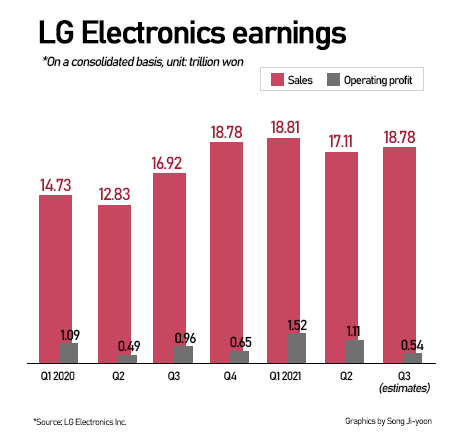 The recall involves replacement of modules and battery packs. The cost could slightly differ during the recall progress, the company said in the disclosure.

In a separate statement, LG Energy Solution said it will book 620 billion won in its third-quarter earnings. 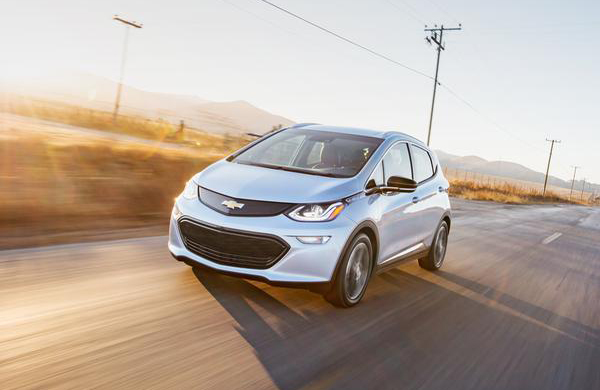 As result, the two LG companies would each be shouldering around 700 billion won for the recall.

Detailed and finalized earnings report would be released on Oct. 28.