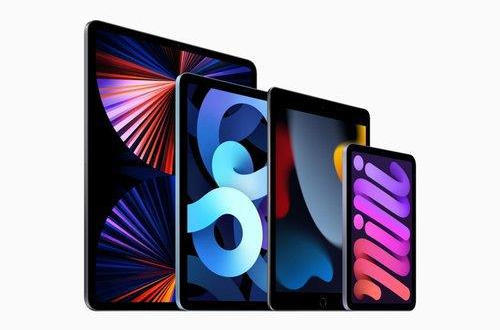 Korean panel producers dominating the OLED market expect a traction to their pivot-OLED strategy as Apple Inc. is poised to employ the display for the next 12.9-inch iPad tablet after its iPhone series.

According to industry sources on Tuesday, American tech giant Apple who towers over the tablet market is said to be prepping to use OLED screen for its 12.9-inch iPad scheduled to come out as early as in 2023.

Samsung Electronics has been fitting its tablet with OLED screen since 2014.

Apple sold 53 million units of tablets worth $31.5 billion to command 60 percent of the global market in 2020, according to market researcher IDC. Samsung Electronics is the second largest.

Apple is expected to source OLED panels from Samsung Display Co. and LG Display Co. with unrivalled record and competitiveness in the OLED technology.

Samsung Display is the leading player in the small and medium sized OLED segment. Its tablet-use OLED panel shipments for this year are forecast to reach 2.35 million units, accounting for about 59.5 percent in the entire OLED market, according to market researcher Omdia. It would be followed by China’s Everdisplay Optronics and China Star Optoelectronics Technology (CSOT) with estimated market shares of 32.7 percent and 7.8 percent, respectively. 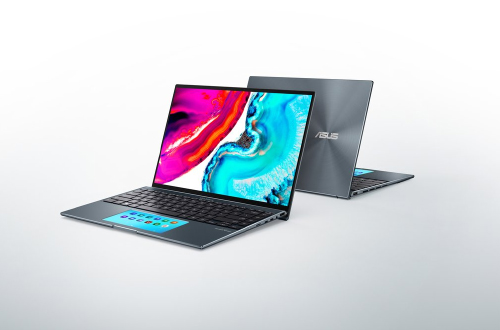 LG Display, who prevails over the large-sized OLED segment for premium TVs, has been rapidly expanding smaller sized OLED panel output. The company is investing 3.3 trillion won ($2.8 billion) to ramp up small and medium sized OLED panel production capacity at its Paju lines in Korea and another 1.6 trillion won in Haiphong plant in Vietnam.

Some in the market speculate LG Display is accelerating expansion upon winning order from Apple for tablet-use OLED panels.

Global tablet-use OLED shipments are expected to jump from 4.76 million units in 2022 to 8.87 million units in 2026, with a compound annual growth rate of 13.4 percent, as hardware producers are shifting to OLED screens for improved brightness and durability. The tablet market has gained impetus in pandemic environment for remote learning and working.