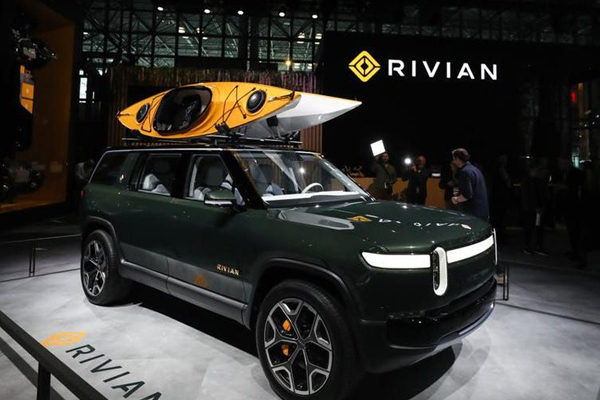 이미지 확대
Officials of American electric vehicle startup Rivian are making a visit to South Korea for possible partnership with Korean battery and parts suppliers as it is seeking to manufacture batteries by itself.

Rivian officials will reportedly return to Korea next week after visiting the country early September, according to industry sources on Thursday. It is reported that the Rivian team has arranged to have meetings with EV battery materials, parts, and equipment makers.

Samsung SDI Co., the EV battery maker under Samsung Group, is also rumored to discuss with the American EV market a partnership, including setting up a joint venture. A Samsung SDI official said there have been discussions for investments in the U.S. in partnership with several local companies but nothing has been decided yet.

The American EV maker, backed by Amazon.com and Ford Motor, in its filing for a U.S. initial public offering has unveiled a plan to manufacture battery cells in-house.

“Over time, we intend to expand our capabilities related to proprietary cell development and in-house cell manufacturing and expect that these functions will grow substantially in the coming years,” Rivian stated in the filing. The EV maker plans to build 100 gigawatt-hour (GWh) battery cell production plants by 2025.