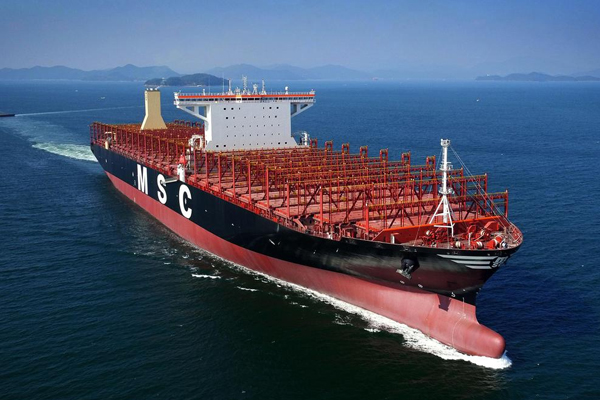 The six container carriers will be delivered to an identified shipper in Europe until November 2024.

With the addition, Samsung Heavy Industries has bagged a total of $7.8 billion orders for 60 vessels, achieving 86 percent of its yearly target of $9.1 billion for this year which was revised up from previous $7.8 billion amid signs of market recovery.

The target now can be achieved earlier than planned, considering its project in talks with Russia, it added.

Rising demand for eco-friendly vessels like dual-fuel ships also is another upside. Of the 60 vessels ordered within the year, 48 percent or 29 are eco-friendly ships.

“Samsung Heavy Industries will keep up efforts to strengthen its product competitiveness,” said a company official.