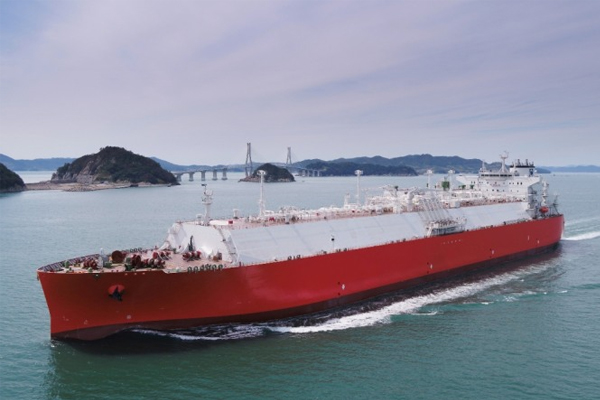 Since a unit of these vessels costs more than $200 million, the deal would be worth minimum $2.6 billion when counting the options for additional vessels. The two sides plan to sign a final contract as early as next month, according to sources.

Samsung Heavy earlier won 2.8 trillion won orders for 10 icebreaking LNG carriers for Russia. With the addition, the company’s order book for this year would stretch to $9.7 billion, overachieving its annual target. The shipbuilder has so far secured $7.1 billion worth orders.

Its technology partnership with Russia’s state-run Zvezda Shipyard places the company in advantage over others. In September 2019, Samsung Heavy set up a joint venture with Zvezda to provide technical skills and assistance in designing and building shuttle tankers and has so far been commissioned by Zvezda to build one icebreaking shuttle tanker and 15 icebreaking LNG carriers.

Samsung Heavy set up a wholly-owned subsidiary SHI-Rus in Russia last year to cement its presence as the No.1 icebreaker builder in the Russian market where orders for icebreaking LNG carriers, which are priced more than 50 percent higher than ordinary LNG carriers, are expected to soar in the future. According to Leonid Mikhelson, President of Novatek, the Russian gas producer is planning to build 26 to 30 tankers by 2030.