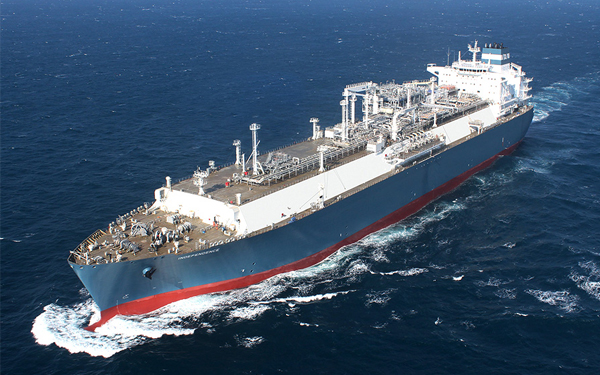 The shipbuilding holding entity of South Korea’s Hyundai Heavy Industries Group in a regulatory filing said Friday that it landed a string of contracts to deliver seven LNG carriers for unidentified shippers in Liberia, Asia and Oceania regions for 1.56 trillion won. Each vessel willl be 290 meters long, 46 meters wide and 26 meters high.

Hyundai Heavy Industries, a unit of KSOE, will be responsible for three carriers worth 678 billion won for an Asian company, which will be built at its Ulsan dockyard in Korea with a delivery goal by January 2025.

Hyundai Samho Heavy Industries, another KSOE unit, will deliver two LNG carriers by August 2024 under a 420.7 billion won deal with a Liberian shipper.

It also struck a 462.7 billion-won contract with a European shipper to construct two carriers by March 2024.

With the latest orders, KSOE has secured $16.8 billion orders for 176 vessels and two offshore plants so far this year, achieving 113 percent of its annual order target of $14.9 billion.