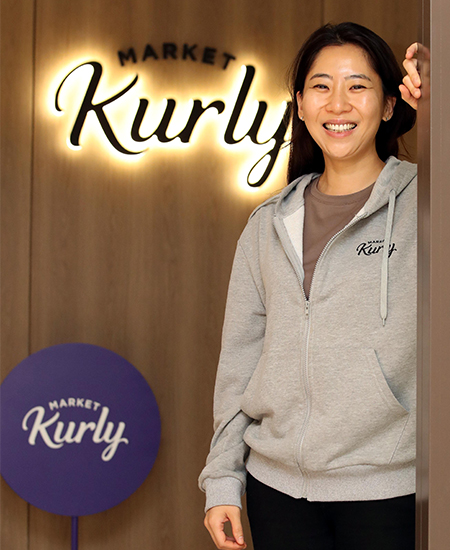 “We are open to cooperation with Naver or Coupang because we cannot be good at everything,” Market Kurly CEO Sophie Kim told Maeil Business Newspaper in an exclusive interview. “We can do better if we share our strengths, and we have already been maintaining partnership with manufacturers to help them reflect our insight on customers in their product planning.”

The pioneer in early morning fresh food delivery platform has recently decided to go public at home instead of overseas. “It is important to work with local shareholders who are well aware of our service rather than going public on the United States where we don’t operate,” Kim said.

There had been rumors that the company would follow the footstep of Coupang after its spectacular IPO on the New York Stock Exchange in March.

“We differ with Coupang. Coupang focuses on building up economies of scale whereas we want to locate and deliver the best possible products to our customers,” she said.

The company plans to allocate shares to its vendors for symbiotic growth. 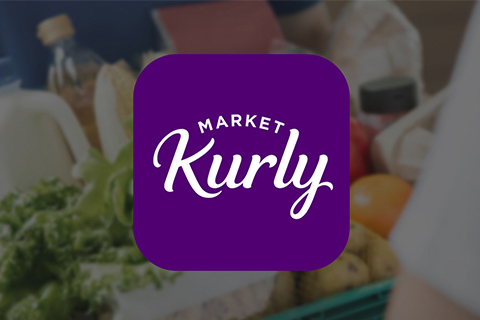 이미지 확대
It will start forming a syndicate underwriting team this month, but is yet to set a timetable for listing. For IPO, the company plans to offer the price at an “appropriate” level as it envisions sharing returns over a long run with confidence of growing much bigger in the future, she said.

The fresh food market at home is still in burgeoning stage and has a big room to grow. Once Market Kurly comfortably commands the local market, it will be ready to explore overseas opportunities, according to Kim.

The early morning delivery market has a potential to grow 10 times bigger because retail shopping channels are quickly shifting to online, she said.

Market Kurly has been doubling its revenue every year over the past six years in operation. Its sales last year ballooned to 950.9 billion won ($827 million) from 2.9 billion won in its first year in 2015. It is expected to surpass 2 trillion won in sales this year as its sales during the first six months are estimated to have jumped 67 percent on year, she said citing data from WiseApp. 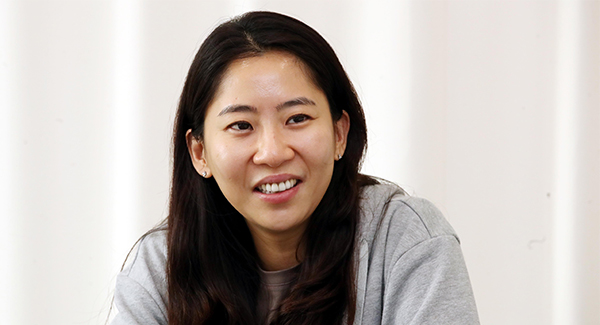 The new proceeds will be spent on expanding logistics centers. It plans to add its third distribution center to provide its early morning delivery service to more regions. Kim said the new warehouse may be established in densely populated southern cities such as Busan, Ulsan or Daegu.