Samsung to unpack new flip and foldable phones on Aug. 11 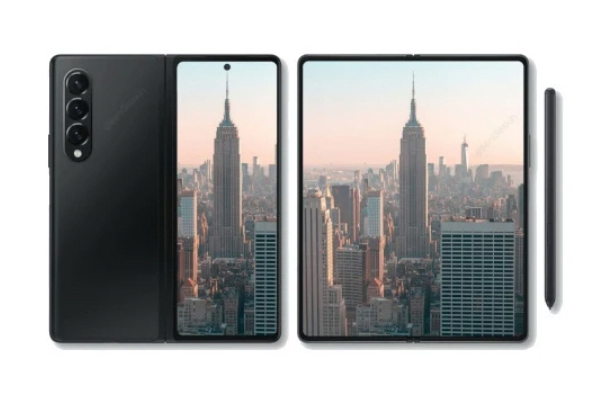 There was no specific information on product models to be unveiled during the show, but the rundown may include the Galaxy Z Fold 3, Galaxy Z Flip 3, Galaxy Watch 4, and Galaxy Buds 2.

The Galaxy Z Fold 3 is expected to command the most attention as it marks Samsung’s third addition to its Galaxy Fold series and the first foldable to support a USB-powered S pen stylus. It also raises expectations from consumers on a potential price cut of about $400 from its predecessor to stimulate demand and boost market penetration. The Galaxy Z Fold 2 was launched at a bit over $2,000. 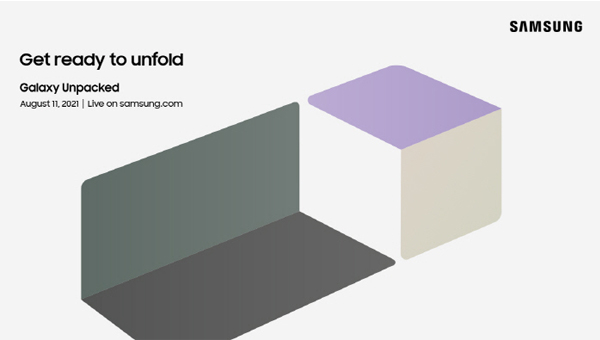 이미지 확대
Another feature for the new Galaxy smartphones is the application of under-panel camera (UPC) technology, where a full screen can be realized because the camera is hidden under the display. The camera module flash in the rear camera setup of the Galaxy Z Fold 3 is also expected to be moved from the top to the bottom.

The Galaxy Z Flip 3 may be similar in size to its predecessor but is expected to show a slight difference in design. The rear camera and flash may be arranged in a row, and it may be available in two models, LTE and 5G. The Galaxy Z Flip 3 is also expected to be released with a tag price of $1,110, which is about $400 cheaper than its predecessor. There are a total of eight colors, including light violet, black, gray, dark green, beige, pink, dark blue, and white.