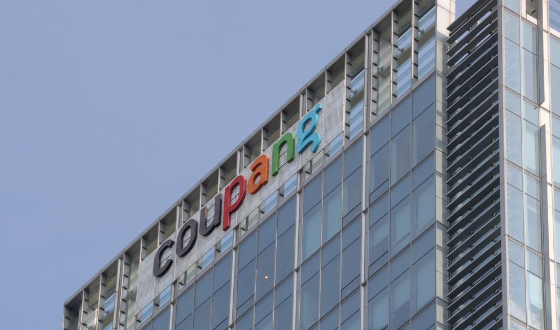 이미지 확대
South Korea’s e-commerce giant Coupang Inc. under fast chase by big-name competitors and poor publicity from slack response to a deadly warehouse fire has bolstered capital base at home through rights offering of 228 billion won ($198.5 million) in the first scale-up after its $4.6 billion IPO on the New York Stock Exchange in March.

Coupang disclosed on Tuesday that its board on July 13 decided to sell new shares to existing shareholder – its U.S. parent - worth 228.74 billion won. The company issued 4,574 new common shares at a price of 50 million won apiece. Coupang’s U.S. parent is full owner of existing 254,294 shares.

Coupang said that it plans to use the proceeds for operation.

Coupang is expected to use the fresh capital to reinforce e-commerce capacity in an ever-growing competitive environment with latecomers all competing with superfast delivery service that had been its biggest strength.

Coupang is expected to add distribution centers and explore additional overseas markets after it had launched test trials in Japan and Singapore. The company has faced consumer boycott movement over poor handling of a deadly fire at a major distribution center in the capital region and other labor issues.

Last year, Coupang logged an operating loss of 550.4 billion won on sales of 13.9 trillion won. Sales jumped 95 percent on year, but the company is yet to turn out a profit.

By Kang Min-ho and Lee Eun-joo