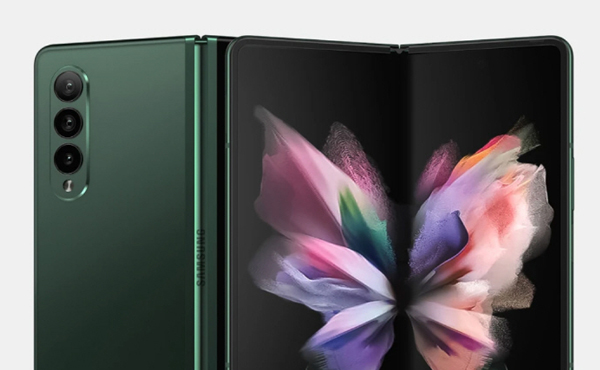 Samsung Electronics Co., world’s top smartphone manufacturer, chased closely by Xiaomi in sales and Apple in income, is hoping to restore comfortable lead through affordable foldable smartphone series to be released next month.

In the April-June period, Xiaomi surpassed Apple (14 percent) to become No. 2, the first time since its inception in 2010.

Xioami is expanding its sales not only on its home turf but also in Western Europe and Latin America where shipments surged over 50 percent and 300 percent, respectively. Shipments also jumped 150 percent in Africa.

Xiaomi’s sales were also up 83 percent on year in the second quarter – much higher growth than that of Apple at 1 percent and Samsung Electronics at 15 percent.

Canalys noted that Xioami’s next goal will be to beat Samsung Electronics and become world’s largest smartphone manufacturer.

On the premium segment, Apple remains its archrival.

According to Bloomberg, Apple sold more than 100 million units of its first 5G model iPhone 12 between October and April this year, a similar figure with record-breaking iPhone 6 series.

It took 9 months for the predecessor iPhone 11 to reach 100 million units in sales. It is also 10 times more than Samsung’s annual sales of its Galaxy Fold series that stands at about 10 million units.

The shipment price of iPhone 13 is expected to be similar with its predecessor model or slightly lower, making it more price competitive. If it decides to freeze or lower unit cost, it will be the first of its kind since its first iPhone launch in 2007.

Samsung Electronics is expected to seek breakthrough with its upcoming foldable phone which will likely be released on August 27.

Evan Blass, a popular IT tipster, tweeted Monday that Samsung will hold its Galaxy unpacking event on August 11 at 5 p.m., Moscow time. He also uploaded an image of an event notification that said “The Future will unfold in a new way. Very soon” with a structural image of Galaxy Z Fold and Galaxy Z Flip. 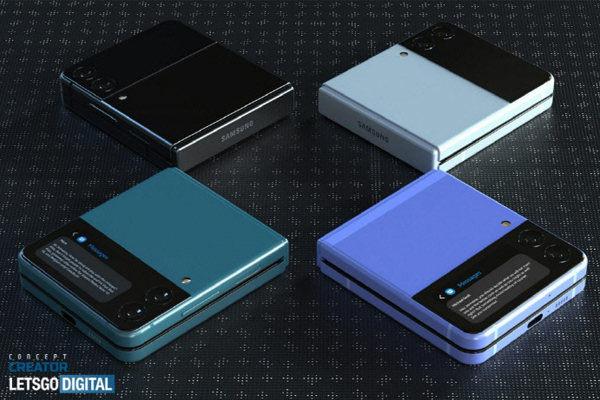 Samsung Electronics is expected to price down its new foldable phone to appeal to broader consumers. The tech giant is considering lowering the price of Galaxy Z Fold 3 and Galaxy Z Flip 3 by 400,000 won ($347.4) to 1.99 million won to 1.28 million won, respectively, in search of new demand.

Smartphone prices have gone down in recent years but foldable phones still remain high, said an unnamed official from the component industry. The price of foldable phones should be pulled down to mid-1 million won range to make them more popular among the public.

It is highly likely that the Galaxy Z Fold 3 will be loaded with under panel camera technology and support Galaxy Note series S pen for the first time. It will also likely have five cameras at front and rear.

The foldable phone market, meanwhile, is expected to grow sharply.

According to market research firm Counterpoint Research, the foldable phone market is projected to grow from current 2.8 million units to 17 million units in 2022.

Lim Soo-jung, a researcher at Counterpoint Research, said that Samsung will retain its dominant position in the foldable phone market as it not only has leading technology but also is in a favorable position as to others in terms of securing foldable display panels.