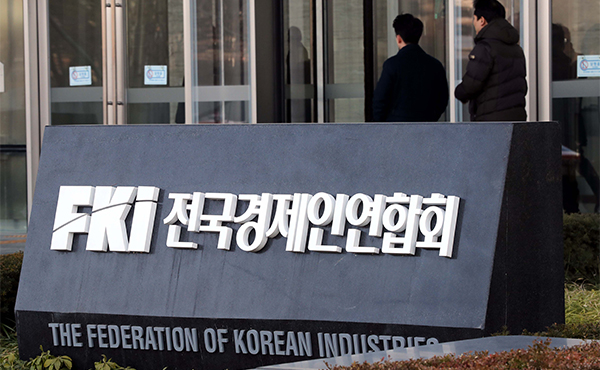 이미지 확대
European importers of South Korean steel could face additional cost of maximum 339 billion won ($294.4 million) per year from 2023 when Europe’s proposed carbon border levy goes into effect, which could lead to reduced shipments or demand for cuts in pricing.

The levy, known as the Carbon Border Adjustment Mechanism (CBAM), will be applied to importers of five products in the European Union – steel, aluminum, cement, fertilizer and electricity. The businesses have to buy certificates for their imports produced outside the bloc from 2023.

After the levy goes into effect, Korean exports to the eurozone could fall or face demand for pricing cut, said the Federation of Korean Industries (FKI) on Tuesday.

The FKI urges government endeavors to win waiver for steelmakers as producers of the biggest export item steel will be among the hardest hit. It estimates European importers would have to pay maximum 339 billion won for CBAM certificates, not to mention other costs to report the carbon density in imported goods.

The move designed to reduce carbon entry to the region however can work as a protectionist action, the lobby group argued.

To better respond to the EU’s legislation scheme, the federation emphasized the importance of the government’s diplomatic efforts in cooperation with the U.S., China and Japan. Korea must prove its emissions trading system similar to that of Europe to persuade the EU to be exempted from the levy, it added.