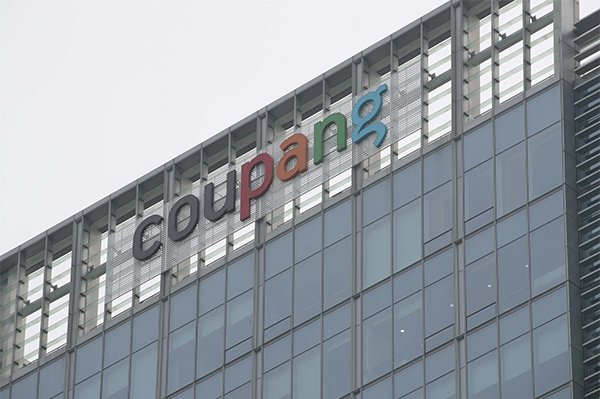 South Korea’s Coupang emboldened by its Wall Street debut is out to broaden its e-commerce territory with its signature superfast delivery skills and has started recruiting in Japan and Singapore.

Coupang established a subsidiary in Tokyo in late April and has been hiring from executive to junior-level positions in marketing, planning, logistics and IT, according to industry sources on Monday.

Its trial service in Tokyo`s Shinagawa Ward from June 1 has been well received thanks to its competitiveness in its delivery speed and prices, the company said.

Groceries like fresh vegetables, fruits and meat as well as processed foods and daily necessities arrive at the door within 15 to 20 minutes after order is made. Delivery is sent from a small distribution center set up in the region via bike. 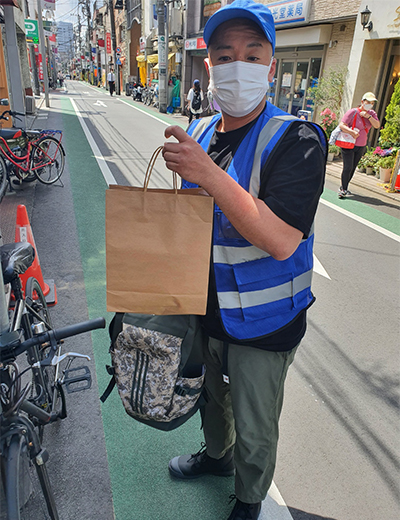 Together with its operation in Japan, the company is readying inroads into the Southeast Asian market through Singapore.

Coupang has already hired senior managers for logistics, marketing and data management for its Singapore base. It is expected to test the market with a similar service it has been offering in Japan.

Coupang has been seeking to enter the Southeast Asian market since last year, said an industry source. The overseas campaign is spearheaded by Kim Bom-suk, Coupang founder and chairman. Its inroads into other markets would hinge on the headway in Singapore and Japan.

Malaysia can be the next target after Singapore, according to sources.

Coupang has been upgrading services while exploring markets beyond home turf.