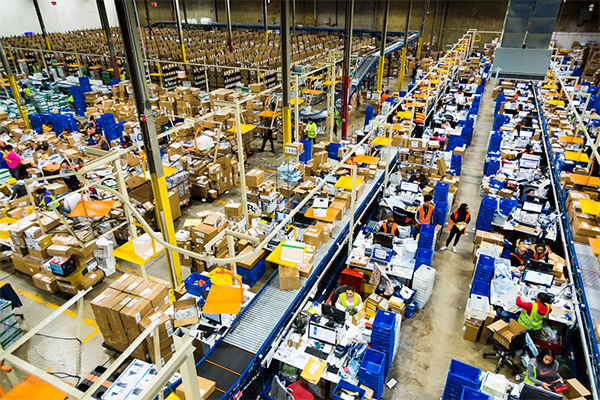 Under the MoU, Coupang will share data of products purchased by customers from overseas sellers via its platform, such as order, payment, and delivery information, with the customs authority so that it can carry out prior verification and fast clearance.

Under the partnership, the Korean customs office will shorten customs inspection process for online products sold by vendors categorized as reliable for faster delivery and block high risk products from overseas for consumer convenience.

Speed could define the competitiveness in direct online shopping that ballooned during Covid-19 year.

According to Statistics Korea on Tuesday, direct overseas purchase by Koreans surged 44.2 percent in the first quarter of this year from a year-ago period to 1.4 trillion won ($1.3 billion). The value is expected to top 6 trillion won this year, up 1.5 times from last year.

According to Koreacenter, which runs overseas direct purchase platform Malltail.com, popular American fashion brands such as Polo, Gap, and Lacoste are offered at up to 90 percent cheaper prices on the foreign e-commerce sites than those sold in local markets. Bluetooth speakers are sold at up to 30 percent less, and UK handmade body care brand Lush at 40 percent than in Korea.

Direct purchases in the past were mainly large home appliances like TVs and vacuum cleaners but as the practice becomes more common in Korea, shoppers have moved to a variety of items in fashion, small home appliance, and lifestyle product categories, said an official from Koreacenter.

To meet heated demand for overseas purchases, Coupang has expanded the list of markets beyond the U.S. to China. It sells about 5.7 million overseas items from 12 categories. Health supplements are highly sought from the U.S. while small home appliances like gaming mouse and Bluetooth wireless headphones from China.