“Naver is aggressively looking for companies that have assets and capabilities in the shopping and webtoon sectors as we are still hungry in the segment,” said Yang Sang-hwan, chief of Naver’s startup accelerator D2SF, at an online press briefing on Tuesday. He said his team makes investments in companies that Naver could consider M&A later, which is why it makes approaches in companies at growing stage.

Naver maintains both of the top-down and bottom-up management approaches when it comes to the M&A deals, he said. 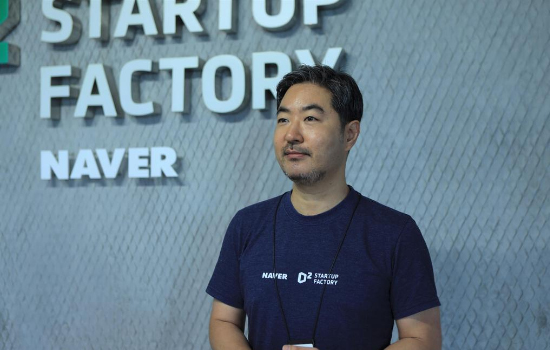 D2SF have invested 40 billion won ($35.9 million) in 70 startups since it was founded six years ago. The startups have raised a total funding of 337.8 billion won, and their corporate value have grown more than six times to 1.3 trillion won. Almost 70 percent of them successfully netted follow-up investments and the survival rate reaches 99 percent.

Most of them are engaging in business-to-business (B2B) business and more than half of them are developing artificial intelligence (AI) technologies. More than 70 percent are in talks with Naver to find opportunities to collaborate.

“We have realized that there is a limit to what Naver can do alone,” said Yang. “So theoretically and ideally, we must seek cooperation with companies with innovative technologies. Still it is not easy to the thought into reality.”