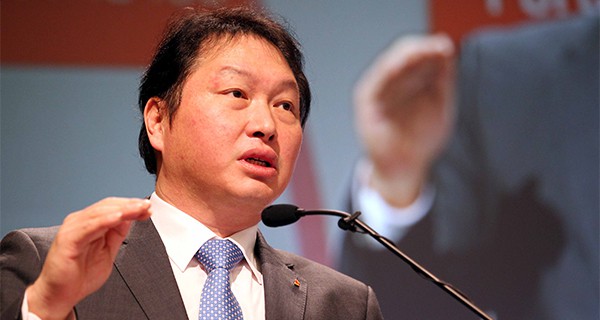 The Nasdaq-listed Plug Power shares jumped to $69 on Wednesday, more than doubled from SK’s purchasing price of $29 per share.

Plug Power is a fuel cell company in the U.S. that provides comprehensive hydrogen energy solutions including fuel cell engines and hydrogen electrolyzers. 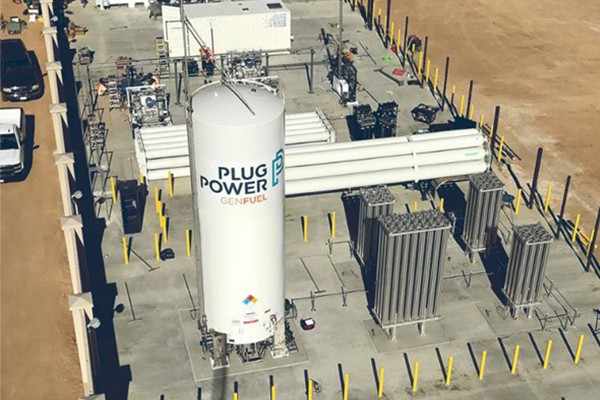 The JV aims to command more than 30 percent of Europe’s market for fuel cell-powered light commercial vehicles. The companies said they plan to have the new company set up by the end of the year.

SK Group has been making a big push in hydrogen to gain an edge in the growing hydrogen economy in Asia, Europe and the United States.

SK E&S is the group’s hydrogen business unit, armed with its own LNG infrastructure and plug power technology. It is working closely with parent company SK, which also has a stake in Vietnam’s largest private company Vingroup, in projects related to hydrogen vehicles and power generation to claim leadership in Asia’s burgeoning hydrogen market.

By Choi Keun-do and Kim Hyo-jin