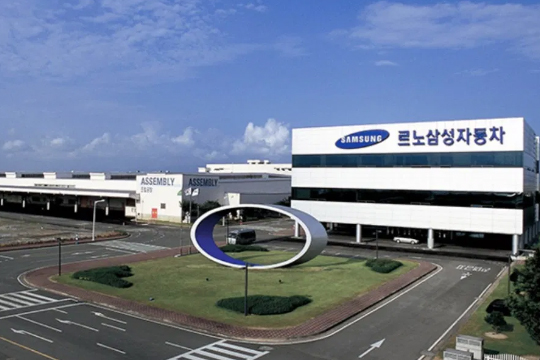 Renault Samsung Motors, the South Korean operation of French carmaker Renault S.A., on Tuesday partially shut down the company’s manufacturing facilities in response to the labor union’s decision to push ahead with a full-scale strike over wage dispute ahead of new rounds of official negotiations with the management due on Thursday and Friday.

Its unionized workers on Monday announced that it would lay down tools for eight hours on Tuesday to demand a wage hike ahead of the scheduled negotiations for 2020. It is the second eight-hour strike this year after Friday. On Monday, they refused to work for six hours.

The management also partially shuttered its plant on Tuesday in response to the union’s latest move before new rounds of wage negotiations. Under the new working arrangement, the company will allow only those who want to work against the unionized action to enter the factory to run part of the manufacturing line so that it can minimize output disruption of its XM3 crossover utility vehicles, which are shipped out to Europe under the name of New Arkana. 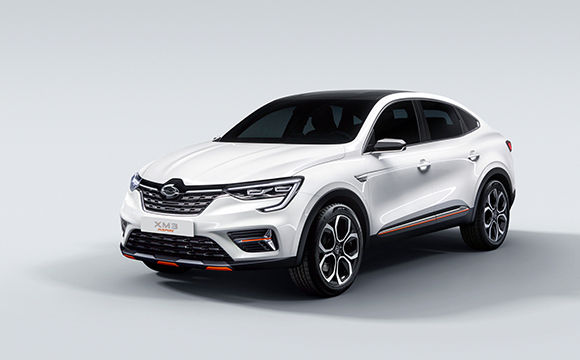 Renault Samsung Motors’s management and union have failed to settle collective bargaining terms for 2020 since last year despite nine rounds of negotiations.