Flexible working hours catching on fast among Korean IT workplaces

이미지 확대
A growing number of IT companies in South Korea are testing out flexible working hours and four-day workweeks to boost morale and productivity at workplace through the momentum of pandemic-triggered changes.

Cafe24, a Korean e-commerce platform provider whose turnover topped 10 trillion won ($8.92 billion) last year, announced Monday it will implement ‘Off Day’ system starting this month, under which workers take the day off on the second and fourth Fridays of each month.

The e-commerce platform had a ‘leisure vacation’ system, which designated the fourth Friday of every month as a holiday. It has decided to expand it to twice a month in order to further uplift employee morale and job satisfaction, the company said.

Kakao Games, the gaming unit of Korea’s leading messenger app operator Kakao, has also been operating a biweekly four-day workweek since last month. It is enforcing a flexible working schedule as well, allowing workers to report for duty half an hour late on Mondays and leave half an hour early on Fridays. 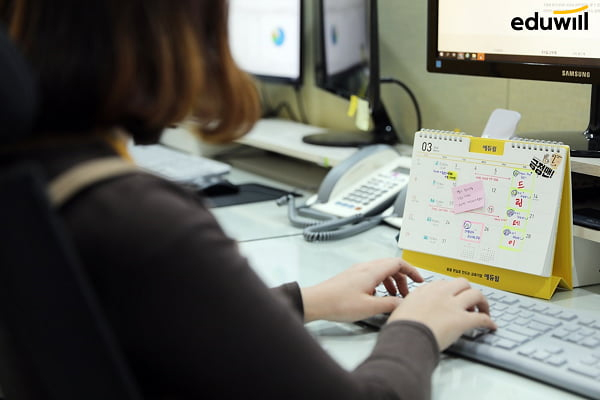 Online education platform Eduwill has adopted a company-wide four-day workweek since last year after experimenting with the system for a year.

Some big IT names like Samsung Electronics and NCSoft temporarily enforced the shorter workweek last year to curb the spread of virus. Delivery app operator Woowa Brothers and accommodation booking platform Goodchoice have pushed back work reporting to 1.p.m on Mondays.

The country’s largest mobile carrier SK Telecom has designated the third Friday of every month as ‘Happy Friday’, introducing a four-day-a-week schedule once a month. Employees can also flexibly schedule their working hours on a biweekly basis through ‘Design Your Work & Time’ system.