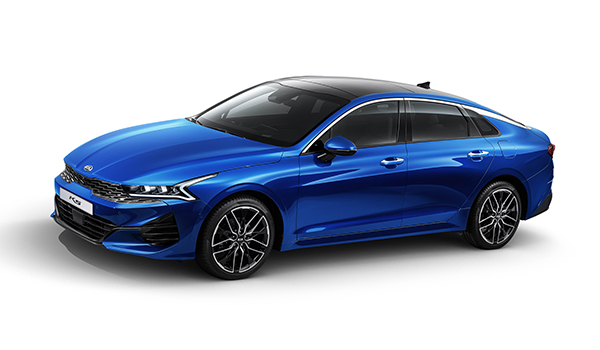 South Korea’s Kia Corp. kept up record-breaking streak with car sales last month in the United States, raising hope for earnings growth for the second quarter and the full year.

“After a record-breaking first-quarter performance, Kia continued to outpace the industry in April as even more customers discovered out world-class and award-winning design and quality,” said Sean Yoon, president and CEO of Kia Motors North America.

“Given the showroom traffic our dealers are reporting ahead of the summer opening of the country we are confident out strong performance will continue through the year,” Yoon added.

From January to March, Kia sold a total of 159,550 cars in the U.S., record quarterly shipments since its advance into the market.