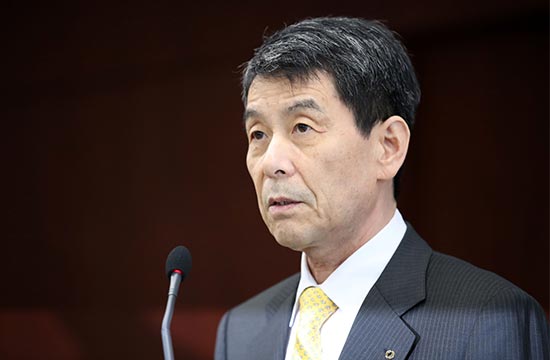 State-run Korea Development Bank (KDB) warned that SsangYong Motor Co. won’t be able to receive any additional bailout loan from the state lender if its unionized workers go on strikes before the cash-strapped carmaker’s business normalization.

“The union must promise in a document not to walk out before the company (SsangYong) makes a profit,” said KDB chairman Lee Dong-gull in his New Year press conference held online on Tuesday. “If the union won’t agree to our conditions, not a penny is going to the carmaker.”

Lee also demanded the extension of the collective bargaining term to three years from the current one-year renewal, criticizing union strikes for settlements that often disrupt car production as nothing more than self-destruction.

“Nobody would come forward to provide support (to SsangYong) when the company again faces liquidity problem after finding a new buyer,” said Lee. “This is the last chance for SsangYong Motor’s management and union,” he added. 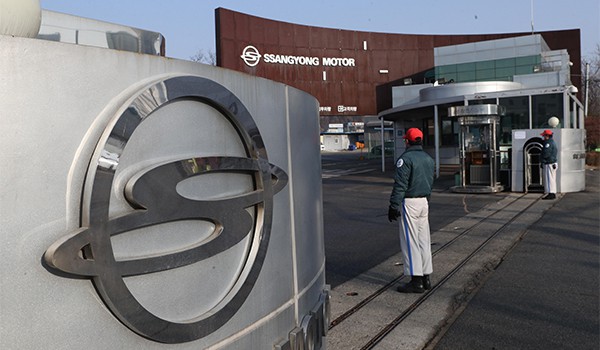 “Any further ‘threatening’ to the government and KDB (for support) is intolerable,” Lee emphasized.

India’s Mahindra & Mahindra Ltd. earlier made clear its phase-out plan against its loss-making Korean subsidiary and now is aiming to lower the stake to below 30 percent and retire up to 25 percent after stake sale. The cash-deprived Korean automaker has to find a new investor until Feb. 28 or otherwise is placed under the bankruptcy court.

Mahindra hopes to conclude the term sheet with an undisclosed investor this week. If SsangYong submits its business plan with a new investor, KDB will decide whether to provide additional financial support.