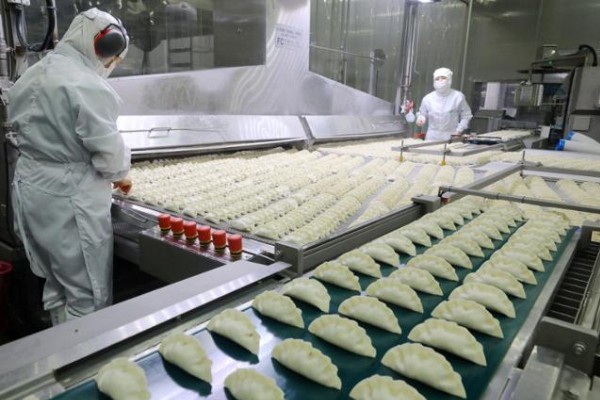 South Korea’s CJ CheilJedang Corp. will build a factory in the United States to produce mandu, Korean-style dumpling, to meet the exploding demand for its Bibigo Mandu in the country.

The Korean food giant said Tuesday that it has set a 562,000-square-meter site in Sioux Falls, South Dakota, the U.S., to build a mandu factory. It is expected to spend $400 million to $500 million to complete the construction by the end of 2025, according to sources.

The plant will be just two hours away from the headquarters of Schwan’s Company, the Minnesota-based frozen food maker that CJ CheilJedang acquired in 2019. The Korean food maker holds a 51 percent stake in Schwan’s that generates 3 trillion won ($273.8 million) in annual sales. After building the mandu factory, the company is expected to be able to strengthen collaboration with Schwan’s for research & development, marketing and distribution network expansion.

With the addition of the Sioux Falls factory, CJ CheilJedang would have three food factories in the U.S. with each in the East Coast, West Coast and Midwest. 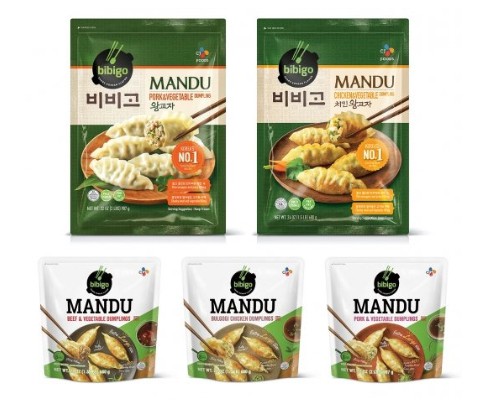 CJ CheilJedang forecasts its Bibigo Mandu sales would reach 2 trillion won to 3 trillion won in the U.S. after 2025 when it completes expansion of mandu factories in the U.S. It aims to increase the share of mandu sales from the U.S. to 70 percent of its overall overseas sales and accelerate global business.

Sales of Bibigo Mandu at home and abroad exceeded 1 trillion won for the first time last year, with 670 billion won coming from overseas and 420 billion won from the U.S. An official from CJ CheilJedang’s American subsidiary said the company needs to expand U.S. capacity because its mandu factories around the U.S. are operating at 90 percent capacity on surging demand.

By using Schwan’s network, the Korean food company has been able to upping its market in the U.S. by distributing products to not only big local name retailers, including Walmart, Kroger and Target but also mom-and-pop stores across the nation.

By Lee Ho-seung and Choi Mira