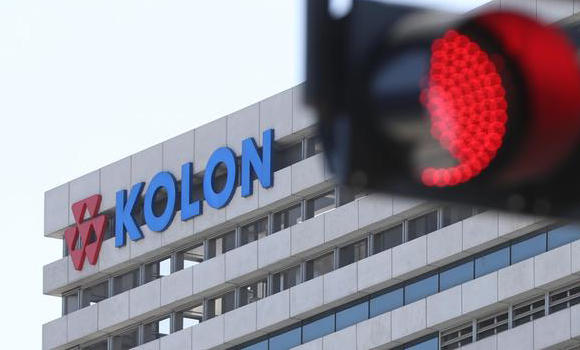 이미지 확대
Kolon Life Science shares fell sharply in Tuesday’s morning session after news that the International Chamber of Commerce (ICC) ruled against the Korean biotech company in a compensation claim from Japan’s Mitsubishi Tanabe Pharma for breach of contract.

Mitsubishi Tanabe Pharma filed a suit at the ICC in April 2018, claiming its 25 billion won upfront payment should be returned on contract cancellation caused by the fault of Kolon Life Science.

The two signed a 500 billion won license deal in 2016 over Kolon’s osteoarthritis drug Invossa to be sold across Japan, but Mitsubishi Tanabe scrapped the deal in late 2017 after Kolon Life Science announced an ingredient mix-up in the gene therapy.

이미지 확대
The company`s U.S. subsidiary, Kolon TissueGene, said some of the Invossa ingredients were derived from kidneys instead of cartilage, different from those used at the time of the drug`s approval in Korea in 2017. After the mishap, sales of the drug in Korea and clinical trial in the U.S. were all suspended.

The ICC also said a clinical hold letter from the US Food and Drug Administration (FDA) was not provided in a timely manner to Mitsubishi Tanabe during their license agreement. Mitsubishi Tanabe recognized that Invossa developer Kolon TissueGene had received the letter only a year after the license contract was signed.

Kolon TissueGene received the letter in May 2015 and suspended its Phase 3 trial in the U.S., but this was disclosed only in December 2017, one month after its IPO in Korea. The CHL was lifted in July 2018.