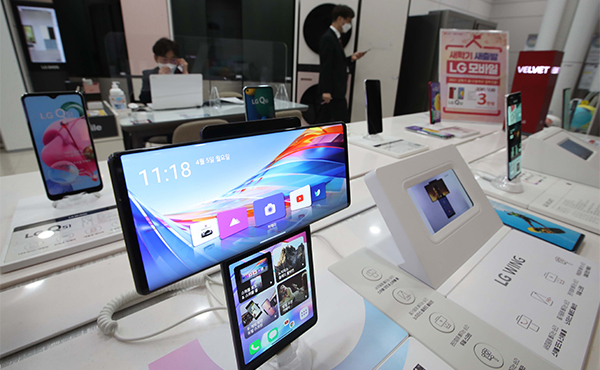 The Korean electronics company announced Thursday it will extend the operating system update guarantee by another year. Users of premium smartphones including LG Velvet and LG Wing launched last year can get OS updates for three years, while those using budget phones can receive updates for two years.

Devices eligible for the extended OS update programs will be posted on the company’s website, though they could vary by market depending on Google’s OS release schedule and product specs.

The company pledged to provide full after-sales service for a minimum of four years from the manufacturing dates. It will also keep its digital wallet service LG Pay for at least three years.

The AS measures come after LG announced it was exiting from smartphone business by July 31.

It will keep the production lines running until the end of May to meet its existing supply orders and phones are available in the market until inventory dries up.