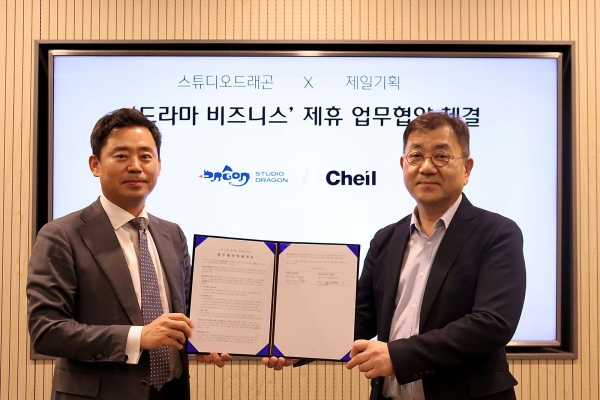 South Korea’s top ad house company Cheil Worldwide Inc. will expand its media boundary to the production of original contents with its knack in advertising by partnering with Studio Dragon Corp., the drama-making wing of entertainment giant CJ ENM.

The ad agency will take a step further from traditional ads through the business alliance. Instead of the blatant product placements, it will attempt to blend contents into marketing.

By Won Ho-sup and Lee Soo-min