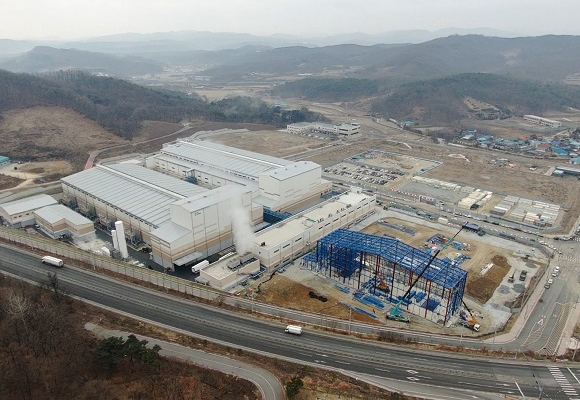 The battery material manufacturer under the nation’s steel giant Posco announced Monday that it signed a deal to supply anodes to Ultium Cells, a joint venture between LG Energy Solution and General Motors. The company is also a supplier of cathodes, another core material for EV batteries, for the company.

The material will be used for GM’s EV platform Ultium starting 2022. Posco Chemical is the world’s fourth biggest anodes supplier by commanding 11 percent in the market, following China’s BTR, Shanshan and Zichen.

The company will produce the material at its anode factory in Sejong. It will expand the supply to domestic and international battery makers.