DSME may save $1.2 billion drillship deal with Valaris by putting off delivery 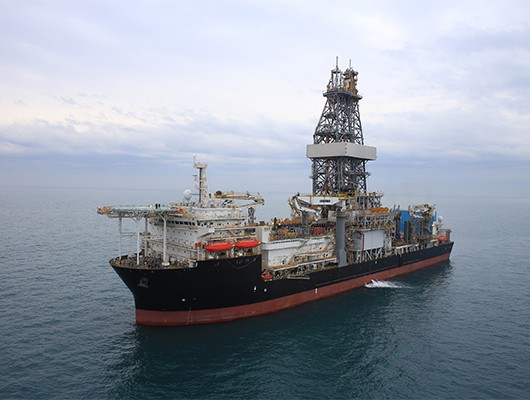 South Korea’s Daewoo Shipbuilding & Marine Engineering Co. (DSME) may resolve the dispute and risk related to a $1.2 billion order from an American drillship client under the Chapter 11 process in a U.S. bankruptcy court.

DSME and Valaris Plc, the world’s largest offshore drilling contractor, on Tuesday, agreed to push back the delivery deadline for the two newly-built drillships to December 31, 2023 from initially scheduled September this year, according to industry sources on Monday.

The rollover in the delivery date was arranged after Valaris recently gained approval from the U.S. bankruptcy court on its prearranged plan for business restructuring and was freer to make a management decision not to call off the order.

DSME signed a contract to build two drillship units at $1.2 billion for Valaris in 2013. Offshore drilling has been slumping since 2015 due to a slide in oil prices, leading to a string of cancellations of contracts and damaging the Korean shipbuilding industry which relied heavily on offshore facilities.

DSME collected $900 million or 75 percent for the ships and was supposed to pick up the rest $300 million upon delivery. But shipments of the elephantine facilities hung in the air after Valaris filed for the Chapter 11 plan last year. It would have had to find a new buyer for the massive facilities and might not get a fair price, given the volatility in the oil market, if the delivery fell through.

DSME has two other drillships ordered by Norway`s Northern Drilling idled at its dockyards with unpaid dues of $300 million.

By Song Gwang-seop and Cho Jeehyun