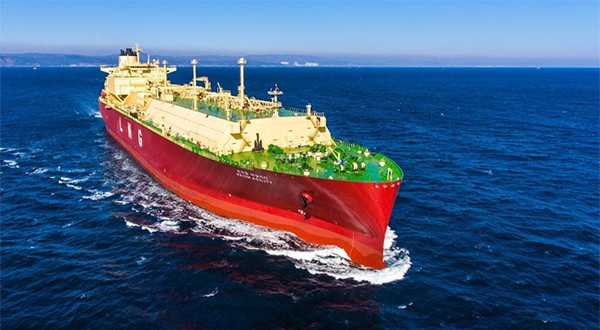 According to sources from the shipbuilding industry on Thursday, Hyundai Mipo Dockyard Co., won a near 100 billion won order from a shipping company based in Greece to build two 40,000-CBM liquefied petroleum gas (LPG) carriers, which will be delivered by 2023.

Hyundai Heavy Industries Co. is in talks with Taiwanese container shipping company Wan Hai Lines to sign a contract to build up to six units of 13,000-TEU container ships, each worth around 100–110 billion won. If awarded, the contract will swell the order book by as much as more than 600 billion won.

The company has high hopes for achieving its annual goal of $14.9 billion this year as it is anticipated to win orders for large-scale LNG projects in Qatar.

KSOE is also making big push for hydrogen, signing a memorandum of understanding with the Korean Register of Shipping on establishing safety design regulations for hydrogen ships, under which the two will jointly develop the world’s first global hydrogen ship standards.