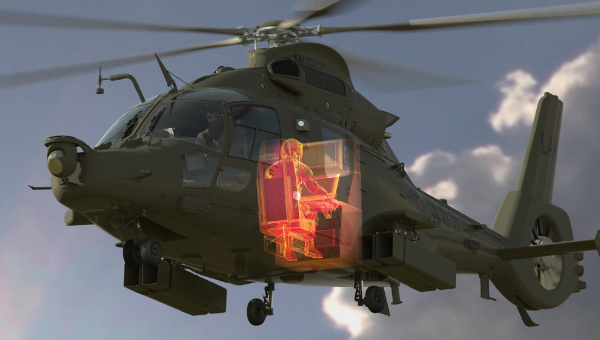 Under the memorandum of understanding, Korea’s light armed helicopters will be equipped with IAI’s unmanned system to realize manned/unmanned operations.

The marriage between KAI’s system integration technology and IAI’s unmanned system capabilities will be helpful to expanding the helicopters` mission capabilities, the two companies said.

In the short-term, Korea’s unmanned aerial vehicles will be equipped with LAH’s system to allow a helicopter pilot to control UAVs and use video intelligence.