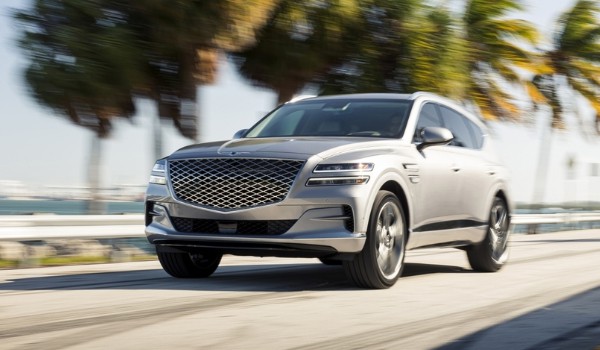 Hyundai Motor Group under new limelight with edge in rechargeable drive with its proprietary EV platform will drop its first EV model under luxury marque Genesis in June for rollout later in the year.

The number of pumps at each station is not determined, but they are likely in super chargers.

A 350kW super-speed charging unit is capable of charging an EV in just 20 minutes, much faster than the 55 minutes by a 100kW charger and the one and a half hour by a 50kW unit.

Genesis EVs will exclusively use the new charging stations, which will gradually become available to broader Hyundai Motor and Kia EVs.

“Genesis is reviewing various charging options ahead of its first EV launch. Details about the exclusive charging stations cannot be shared,” said a Hyundai Motor official.

Hyundai Motor’s luxury auto brand is expected to unveil the exterior design of its first battery-powered EV, a compact crossover SUV code-named the JW, in June at the earliest with an aim to officially launch it in the second half of this year.

Separately, Hyundai Motor also aims to install a total 120 super-speed and high-efficiency chargers in its 20 charging locations in central Seoul and Songdo, off west of Seoul and home to the country’s air gateway, as well as in highway rest stops across the country.

Genesis last month saw a 51.4 percent jump in sales in the United States whereas car sales there by Hyundai Motor and Kia fell 7.1 percent and 7.9 percent, respectively, on year. Of the total 2,402 units shipped in February, nearly half – 1,283 units – were the premium sedan brand’s first sport utility vehicle model GV80.