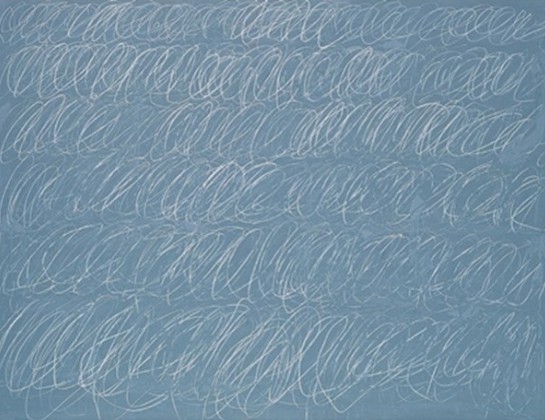 Samsung Group is considering donating its late chairman Lee Kun-hee’s art collection with an estimated value of up to 3 trillion won ($2.7 billion) to Leeum Samsung Museum of Art and other national museums and galleries, according to sources from the business circle and art industry on Tuesday.

The works of his collection have been under appraisal by the Art Appraisal and Authentication Committee of the Galleries Association of Korea, the Korean Art Price Appraisers Association and the Korea Art Authentication and Appraisal Research Center since December. Their reports will be compiled within this week and the group will soon determine how to deal with the collection, either to sell them or donate them to Leeum, Hoam Art Museum, National Museum of Korea and National Museum of Contemporary Art. 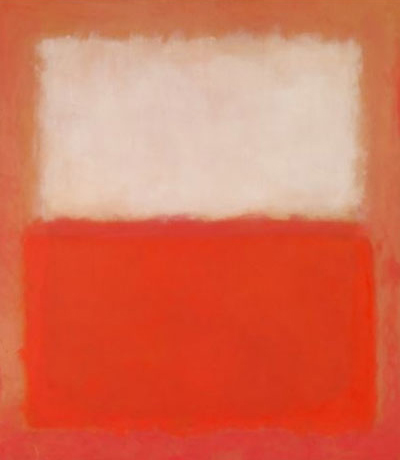 The collection has more than 13,000 pieces, including 30 national treasures and some priceless contemporary works of renowned artists such as Pablo Ruiz Picasso, Andy Warhol, Cy Twombly and Alberto Giacometti, which could be valued at 2 trillion to 3 trillion won in total.

The family members are reportedly mulling to donate the art pieces to respect the philosophy of the diseased chairman who used to say culture and art not only improves people’s quality of life but also national status. 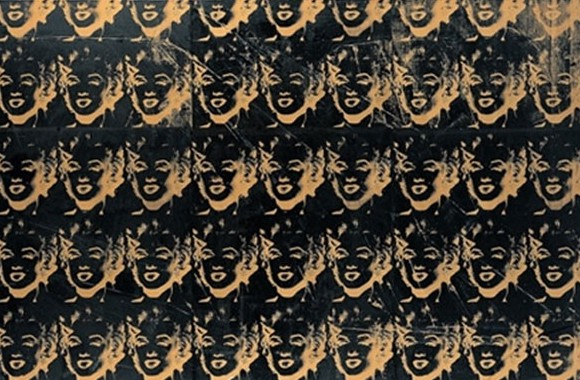 Samsung said it is considering donation as one of the options but nothing has been determined yet. The patriarch passed away in October 2020. His art collection was considered to be divested to help surviving families Samsung Electronics Vice Chairman Jay Y. Lee to pay off some of the colossal inheritance tax from the richest Korean tycoon whose wealth amounted to $21 billion.

By Jeon Ji-hyun and Choi Mira