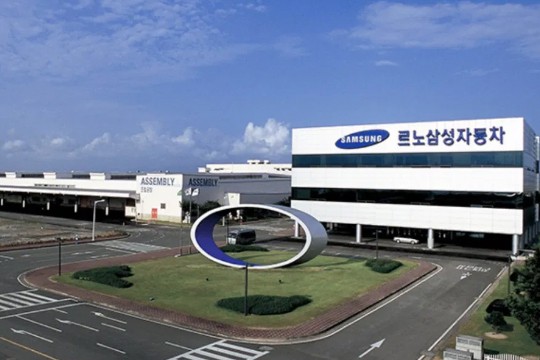 Renault Samsung Motors Co., the South Korean operation of French carmaker Renault S.A., may lower this year’s output from a 17-year low of 116,166 units last year as the company has been pressuring the union to end labor dispute.

Dominique Signora, CEO of Renault Samsung Motors, in a written response to the union on Feb. 18 put this year’s output target at the Busan factory at 100,000 cars, scaled down from earlier target of 157,000 vehicles, according to industry sources on Monday. Output could increase to 120,000 units in case union complies with overtime work, he said.

Signora’s message was relayed ahead of the sixth round of wage negotiations. The management and the union have not been able to close the collective bargaining terms for 2020.

The company has been cutting executives and receiving early retirements to save cost.

The CEO denied he had ordered one shift from March 8, but added “various measures are possible in line with the output cut.”