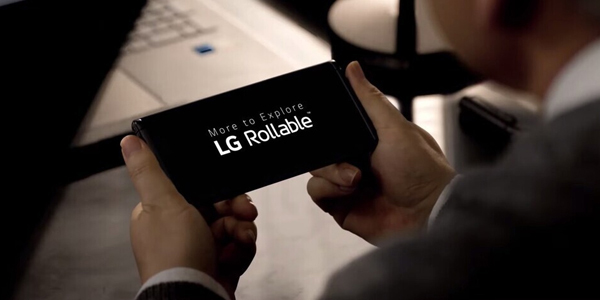 LG Electronics Inc.’s much-touted rollable smartphone may not see the daylight as a part of the company’s phase-out from money-losing smartphone business, although it earlier denied renunciation of premium phone division.

According to industry sources on Monday, LG Electronics last month reportedly notified suspension in the rollable project to its Chinese partner BOE.

The company is believed to have informed all of its partners of shelving the project, according to a source close to the company. Some said the suppliers could file claims to LG Electronics.

LG Electronics said last month that it is “open to every possibility” regarding restructuring of the mobile business, implying that it could consider withdrawing from the business. It said it kept developing the rollable phone but did not elaborate on detailed plans including release schedule.

The company grabbed global attention when it first teased the rollable model in September last year, but industry observers are skeptical whether it could see through the project. Market watchers point out the company has not made any significant progress despite tremendous market expectations.

They also doubt that LG may not be able to commercialize the product when its loss in the mobile phone business amounts to 5 trillion won ($4.5 billion). Its marketability and profitability is also being questioned because it is expected to carry a hefty price tag of more than 2 million won.

LG Electronics said there is nothing to confirm at this time.