LG Innotek Co., LG Group`s component-making affiliate, will spend about $500 million to expand production lines to roll out more camera modules to respond to a further rise in demand from its key customer Apple Inc.

According to industry sources on Thursday, the capex plan of 547.8 billion won ($493.6 million) approved by the board will add more production lines for optical solutions (camera modules) this year. The investment represents over 70 percent of the company’s revenue (9.54 trillion won) last year.

LG Innotek, a major supplier of iPhone camera modules, did not provide any details but the industry said the new lines could be responsible for producing Sensor Shift stabilization, 3D Structured Light sensing and ToF (Time of Flight) sensor modules. 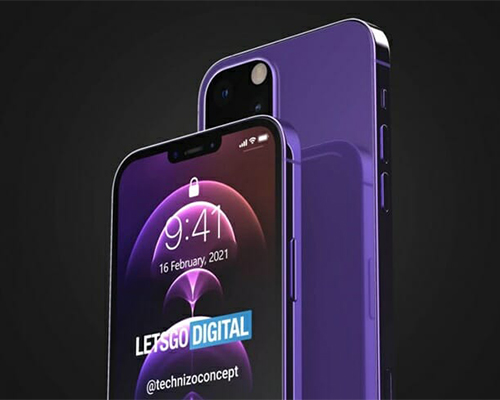 Sensor Shift is a new sensor-based optical stabilization system currently available with the iPhone 12 Pro Max camera, and the technology is expected to be applied to all iPhone 13 models. The ToF sensor is used to reconstruct objects in 3D, and Apple has increasingly applied ToF sensors to iPads and iPhones since last year.

With upbeat sales of the latest iPhone series with new camera features, LG Innotek is expected to see a further rise in orders from Apple. According to Counterpoint Research and NH Investment & Securities, worldwide iPhone shipments are projected to grow from 200 million units last year to 218.2 million units this year, the highest level since 2015.