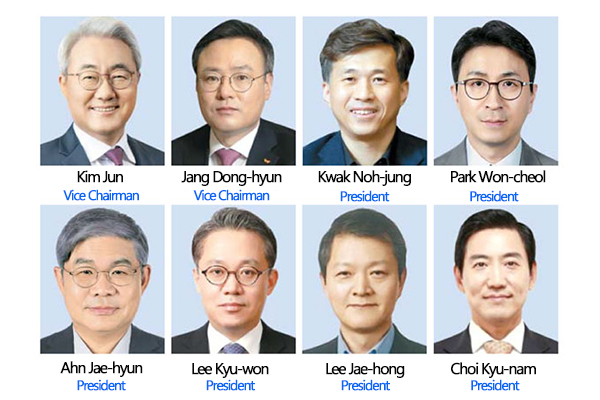 This was the largest year-end executive reshuffle in three years when compared with 109 promotions in 2020 and 103 in 2021.

The group promoted Chang Dong-hyun and Kim Jun, presidents at SK Inc. and SK Innovation Co., respectively, to vice chairman, according to the group’s announcement on Thursday.

Chang in March vowed to completely transform SK into an investment-focused entity whose market capitalization could reach 140 trillion won ($118.7 billion) by 2025. He unveiled a plan to improve the company’s value by speeding up investments in the company’s four new core businesses – advanced materials, green, bio and digital. 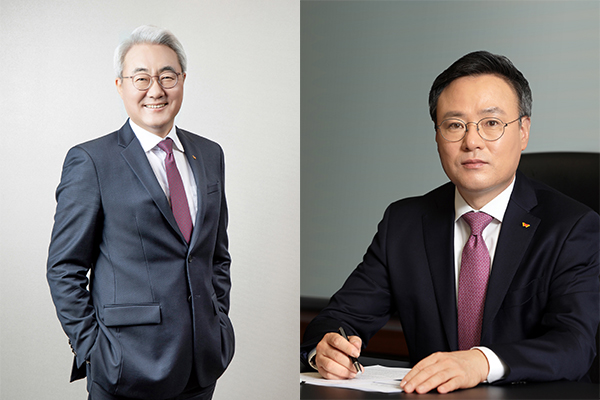 Kim was recognized for his leadership in reaching an agreement with LG Energy Solution in April to settle all legal disputes relating to EV batteries in the United States and Korea. Since then, he has been spearheading the company’s global business including its agreement with Ford to set up a battery joint venture in the U.S. to take the lead in the U.S. EV market. Its demerged battery unit SK On will carry out its own year-end executive reshuffle and business reorganization later.

SK Group’s key units will also set up independent offices in North America to strengthen their business in the key market.

The chipmaking unit has newly created teams to manage the unit’s overall operation and supervise safety in production and development, which are to be led by two newly promoted presidents Noh Jong-won and Kwak No-jung, respectively.