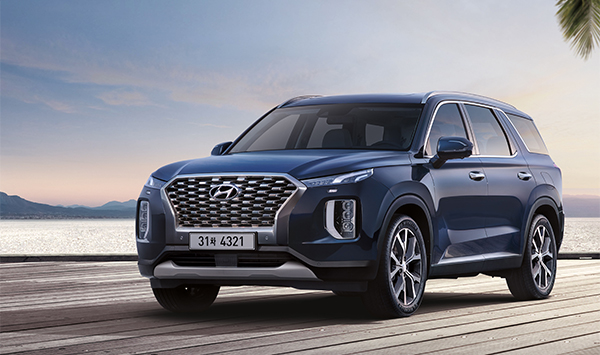 According to industry sources, Hyundai Motor has recently signed a contract with the UAE government to export 100 units of Palisade SUVs for the Abu Dhabi Police.

The Abu Dhabi Police and related ministries test-drove two units of Palisade in the past year for about 20,000 kilometers (12,427 miles) before handpicking it as the official vehicle for the police agency. Hyundai Motor’s local dealership provided a 24-hour service during the test-driving period.

The model which is well suited for comfortable long-range cruising defeated Land Cruiser of Toyota and Patrol of Nissan that have been widely marketed as government vehicle in the Middle East countries. The Abu Dhabi Police has a total of 740 units of the Japanese SUVs in its fleet.

Hyundai Motor is reportedly in talks with the UAE Ministry of Home Affairs to ship out 100 units of Palisade SUVs.

By Won Ho-sup and Lee Soo-min