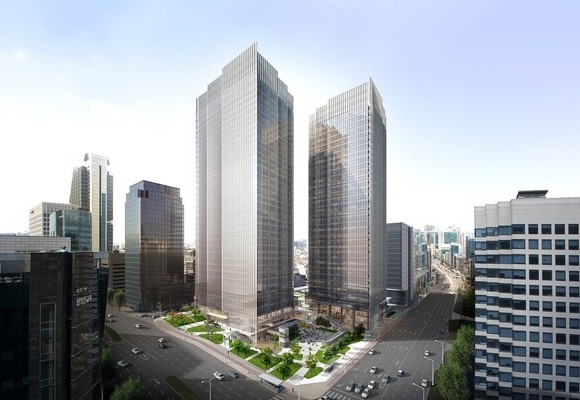 Shinsegae Chosun Hotel Co. is going ahead with the opening of five new hotels by the first half of 2021 despite the gloomy hospitability outlook in COVID-19 environment.

The hotel unit of South Korean conglomerate Sinsegae Group will open Chosun Palace Seoul Gangnam Luxury Collection Hotel in April next year, which will be built on a site of former Renaissance Hotel in Gangnam district in central Seoul.

The Chosun Palace is the company’s most luxury brand. The hotel with 254 rooms is expected to attract tourists and business people in the bustling region.

The company signed an equity investment contract with U.S. investment firm Kohlberg Kravis Roberts (KKR) & Co. in April to operate the five-star hotel as well as commercial facilities and offices for a 20-year-long period. 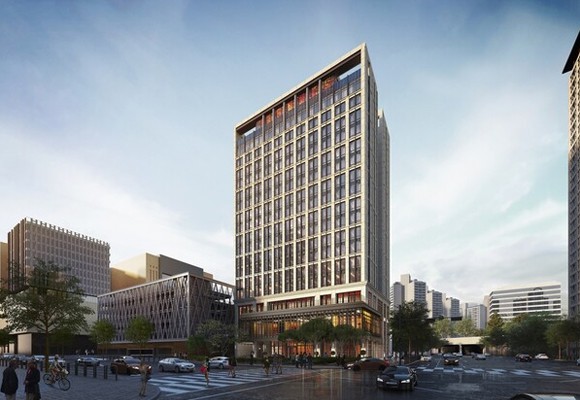 The company launched its new five-star upscale brand Grand Chosun in May. It plans to open Grand Chosun Busan, remodeled from Novotel Ambassador Busan, next month. Grand Chosun Jeju, renovated from Kensington Hotel Jeju, will open in December with 271 rooms, and it will also open business hotel Four Points by Sheraton Seoul Myeongdong at the end of October.

By giving too long names to its new hotels, the company has implemented ‘soft branding’, a strategy that allows hotel chains to maintain their own creative concept and operational tactics while simultaneously gaining access to major hotel brands’ reservation system and membership service.