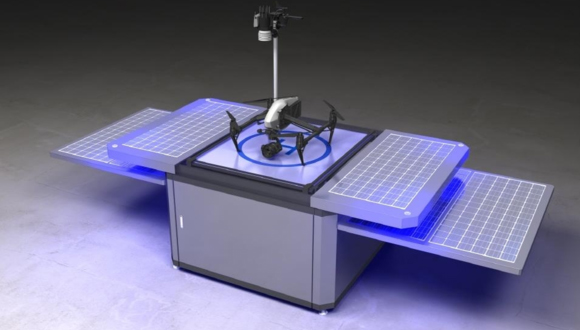 The acquisition would add aerospace and drone solution to its software-focused portfolio, the company said Wednesday. Contract details like financial terms were not disclosed.

Hancom aims to combine its technology in Internet of Things, self-driving and blockchain with InSpace’s DroneSAT solution in hopes to join future smart city projects of the government. It also is planning to further expand collaboration with InSpace to satellite-related services.

Previously, Hancom announced it entered a partnership with Chinese drone maker DJI in February. It was licensed to operate a Korean center of DJI’s drone pilot training academy and unveiled its plan to build the pilot school in Gapyeong, Gyeonggi Province.