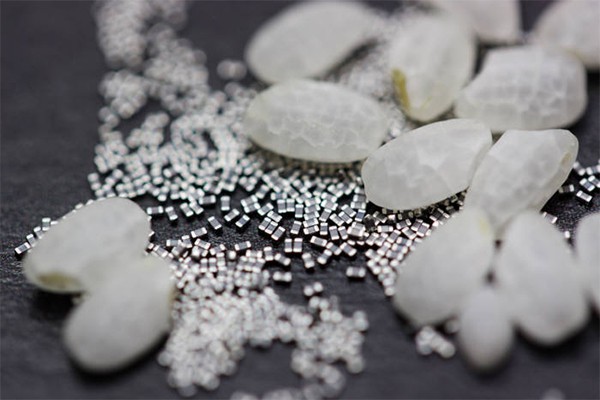 South Korea’s Samsung Electro-Mechanics will be able to turn out multi-layer ceramic capacitor (MLCC) from its new plant in Tianjin, China by the end of this year, with focus on capacitors for automotive electronics.

During an earnings conference call on Tuesday, the company said it will complete the expansion works at the Tianjin plant within the second half of this year. The new plant is expected to play a role as the company’s hub for automotive MLCC production in the coming years.

The plant could become active from the second half if the company deems necessary demand in IT and industrial MLCCs, aid Ahn Jung-hoon, Head of Support Team, Component Solution Division, Samsung Electro-Mechanics.

Samsung Electro-Mechanics with the second largest share in the global MLCC market after industry leader Murata Manufacturing of Japan has focused resources on growing automotive MLCC business whose demand is driven fast by new mobility technology such as autonomous cars.

The company started mass-producing automotive MLCCs in 2016 and has supplied its products to major global automakers based in Europe and China. But it still lags far behind the Japanese competitor in the automotive MLCC sector.

The company has been struggling under worsening overall MLCC business conditions since last year..